Congratulations to Ben Simmons our Euro 2016 competition winner. As the teams kicked-off in the final, there were a number of contestants in with a chance of winning, however it was Ben’s prediction for the total number of tournament goals that secured the prize. Portugal’s single goal took the total to 108 for the tournament, and as Ben was the nearest with a guess of 107 he bagged the extra 50 points on offer and got his name on the trophy. This is what he had to say:

For many years I have seen others lift the Yellowdot Sports Trophy hoping that one day I might join this illustrious club. Today that dream has finally been realised. Thank you to all the guys at Yellowdot for running this competition and injecting a little fun into working life. This victory proves that with a little hard work, plenty of dedication and some blind guesswork anyone can become a champion!

Congratulations also to Sheila Richardson and Kelly Farrell for their podium finishes, and special mention for Rebecca Cackett who was the only contestant that backed Portugal to win the thing. All three ladies received runners-up prizes. 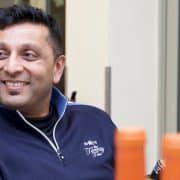 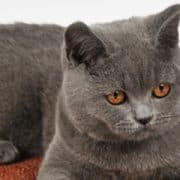