The All Blacks victory ensured Martin collected the top prize, whereas should Australia have triumphed, then Ged Brumby would have been the champ – hard luck Ged.

Martin was recently presented with the winners trophy along with his Phase 2 prize. Ben Simmonds, who finished a very close second overall, also won Phase 1 of the competition – well done Ben.

A mention in dispatches also for Mark Smith, Guy Campbell and Graham Wroe who all finished joint third.

The trophy will be up for grabs again for the 2016 Euros – plus of course we’ll be running our annual Grand National sweepstake in the spring, so look out for that.

Many thanks for taking part! 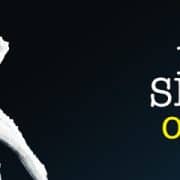 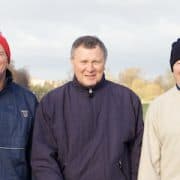 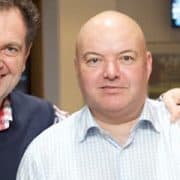 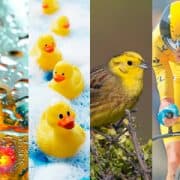