Were you aware that our Anglo Saxon ancestors knew February as ‘Sol-monath’, which deliciously translates to month of cakes – gifts to their gods and suchlike?

So the way we see it, having survived a long, cold and depressing January, you are now fully deserving of some tasty treats. After all, it’s tradition. We know which we prefer!

The cherry on the top

Ask Yellowdot along to chat about any new project in February, and we promise to bring you a cake!

Surely that’s an offer too good to resist? 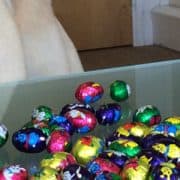 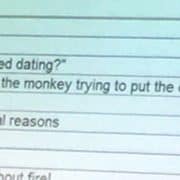 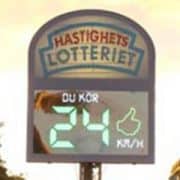 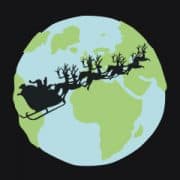